Wilhelmina has a hundred identities.

She is a princess. When the Indigo Kingdom conquered her homeland, Wilhelmina and other orphaned children of nobility were taken to Skyvale, the Indigo Kingdom’s capital. Ten years later, they are the Ospreys, experts at stealth and theft. With them, Wilhelmina means to take back her throne.

She is a spy. Wil and her best friend, Melanie, infiltrate Skyvale Palace to study their foes. They assume the identities of nobles from a wraith-fallen kingdom, but enemies fill the palace, and Melanie’s behavior grows suspicious. With Osprey missions becoming increasingly dangerous and their leader more unstable, Wil can’t trust anyone.

She is a threat. Wraith is the toxic by-product of magic, and for a century using magic has been forbidden. Still the wraith pours across the continent, reshaping the land and animals into fresh horrors. Soon it will reach the Indigo Kingdom. Wilhelmina’s magic might be the key to stopping the wraith, but if the vigilante Black Knife discovers Wil’s magic, she will vanish like all the others

So I read Jodi's other series (my reviews for Asunder and Infinite ) and really enjoyed them but when I found out that Jodi was writing a high fantasy book I just knew I would have to read it! At the time I wasn't sure where I would be when it was published so I was hesitant to pre-order it, but then once I figured out where I would be and I pre-ordered it. I very patiently waited for it to arrive and at last it did! Sadly I was smack dab in the middle of exams and essays and such when it arrived so I had to put it on hold for a bit.

First off, this book has an absolutely beautiful dedication, seriously though isn't it amazing! 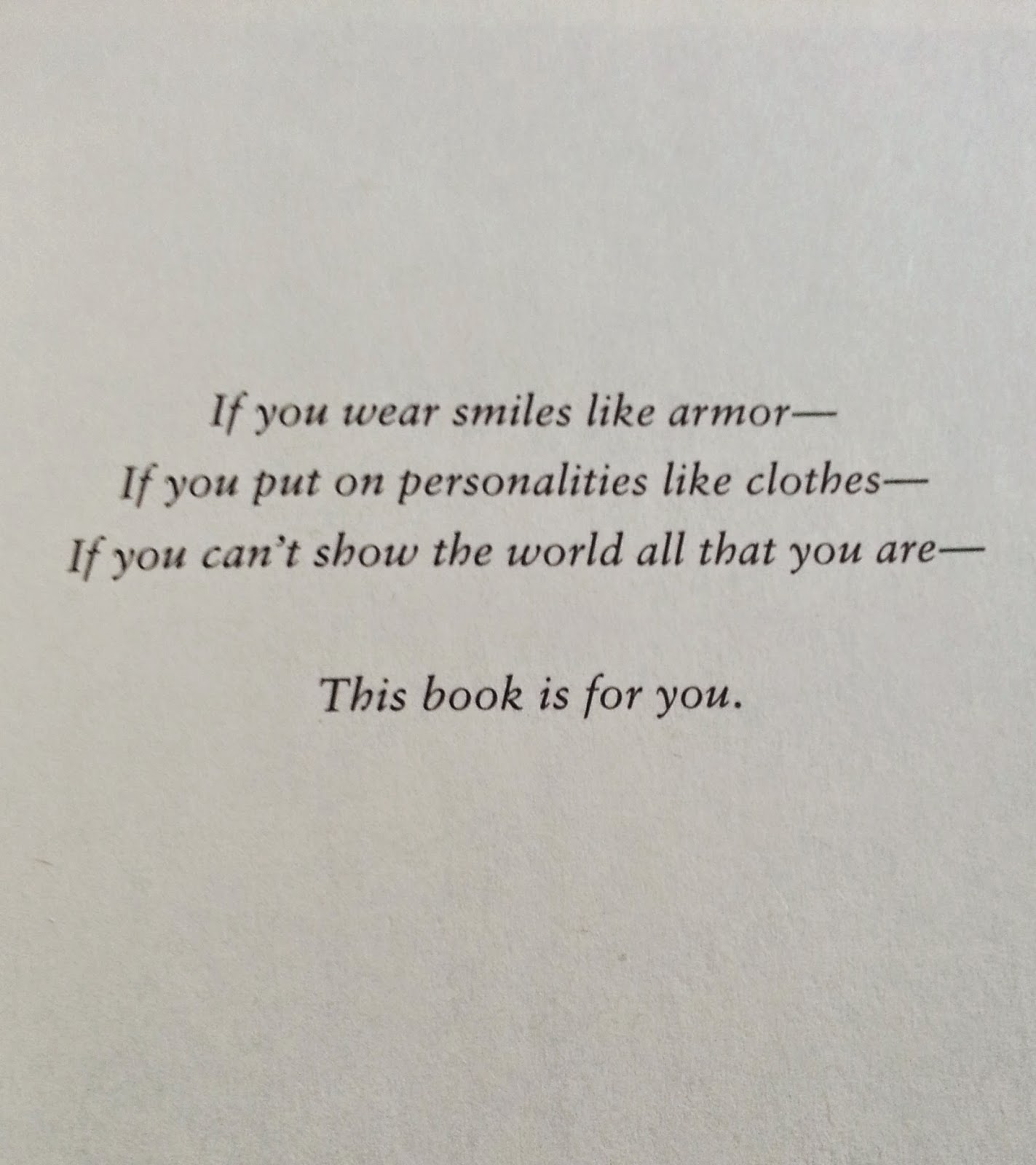 The books starts off fairly fast paced, with a robbery already in progress and never really slows down from there. Sometimes in fantasy books things can get slow and seem to stagnate but I never found that with this book. Sometimes I would have to force myself to put the book down at night so that I could actually get some sleep before school!

I absolutely loved the characterization in The Orphan Queen, the main character Wilhelmina (or Wil) is a fantastically well rounded character who also has a lot of depth. I love how she isn't perfect, she makes mistakes but she handles those mistakes in a super interesting way. And Black Knife man, oh man, oh man (that's all I'll say about him! Don't want to spoil anything). Plus James (the prince's guard) and Prince Tobiah are also very interesting. I thought that the relationship between James and Wil was very interesting, and I actually loved how it was a platonic relationship between a man and a woman. I think we definitely need more opposite-gender friendships in books! (At least that's the way I saw it, others might have different thoughts)

Overall I absolutely loved this book. It reminded me so much of the books that I read as a kid that made me really fall in love with reading. Fantasy was my first love but recently I haven't found as many fantasy that have that it factor in them. But this book definitely has it!

I will warn you though, this is the kind of book that you will want to read without setting down (you'll just want to keep going) and the ENDING IS CRAZY!

But I would highly, highly recommend this book to anyone who loves fantasy, ya and/or wonderfully developed strong female characters
Posted by Unknown at 16:55